To celebrate its 10th anniversary, Redmine has launched the 3.3.0 version, an important update of this renown open source tasks, projects and process management platform. Besides many bug resolutions, in this version relevant improvements and features have been included. In total, 105 tasks have been performed. The full list can be found here.

In this post I will make a summary of the (IMO) most important improvements.

These improvements delve into the idea of generalization of Redmine for managing tasks, projects and processes in any organization, service or industrial, small, medium or large.

Besides the fact that they performed more than 100 tasks, this update makes clear the ability of the development community to make Redmine project progress in the present and in the future too. 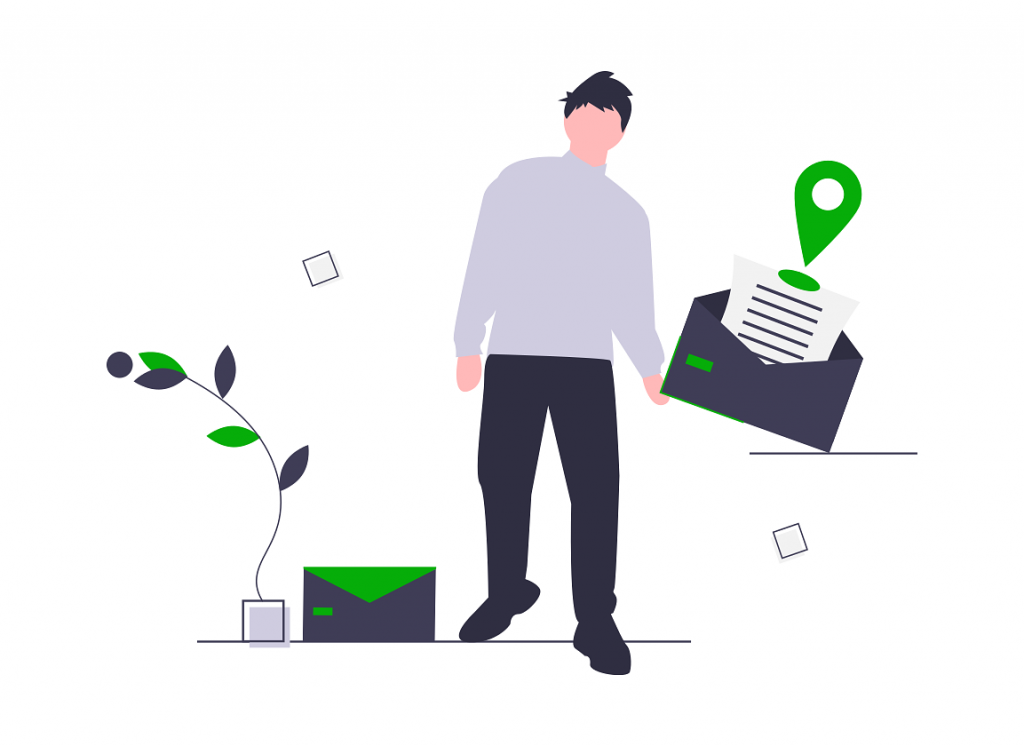